“….Minister Dunsin Oyekan does not sleep on earth at Night”

Nigerian Gospel worship leader, Dunsin Oyekan released a song that made some people to wonder if he actually sleep at all. The speed at which he discharge songs is unimaginable. People are eager to know his  secret of inspiration and finally, he opens up.

Dunsin Oyekan is a Nigerian contemporary Christian, a worshipper, singer-songwriter, producer, multi- instrumentalist and recording artist popularly referred to as ‘The Eagle’. Oyekan, who is the convener of the Code Red Worship Experience started playing the bass guitar at age 10. 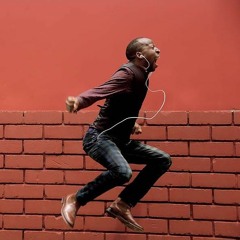 His love for music and song-writing can be attributed to his late father who also loved music and encouraged him to learn the guitar. Generally described as an erudite and prophetic worship minister, his lyrics and music are born from the place of encounter and personal walk with God. With over 30 songs to his credit, his  debut album Code Red, a 14-track album was released in 2016.

After watching one of his songs, title: “Always GOD”, one of his admirer coould not hold it again but expressed his mind. Hear the person for yourself:

“I am now convinced that Minister Dunsin Oyekan does not sleep on earth at night. Rather the Holy Spirit lifts him to the realms of the immortals and Dunsin listens to the angelic orchestras and compositions then comes back to repeat them to us. This kind of ministration can only come from one who is a stranger to this world. Mighty YAHWEH, We BOW to the Consuming WATER that burns water into ashes.”

The song below has really blessed countless number of people arounf the world. People are still talking about the song. You can watch the video and download the mp3 to your phone: 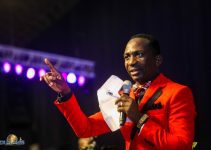 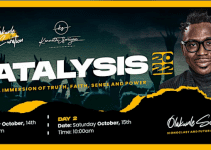 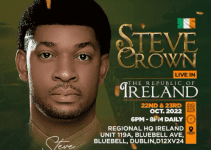 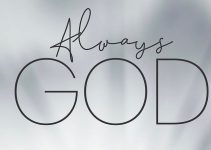 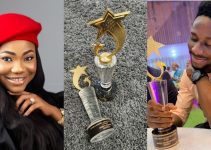